You are here: Home / Grangers Series / A Lover’s Vow 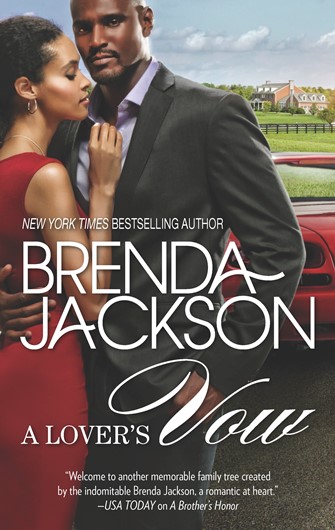 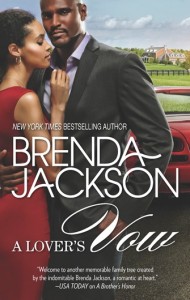 She’s all he’s ever wanted. He’s everything she’ll ever need.

Business mogul Dalton Granger is as passionate as he is gorgeous, but private investigator Jules Bradford won’t give him the time of day. She knows all about the youngest Granger brother—a charming bad boy whose only interest is playing the field.

But Dalton is more complicated than that, and he’s determined to show Jules that behind all the bravado is the honest heart of a devoted son, brother…and a man whose own life is in peril.

Jules is the only person who can protect Dalton, and they embark on a mission to save his family and his legacy. But when their late nights in the office turn into early mornings in the bedroom, Jules and Dalton soon realize they have more at stake than they ever imagined.