You are here: Home / ebooks / Forever Mine – eBook 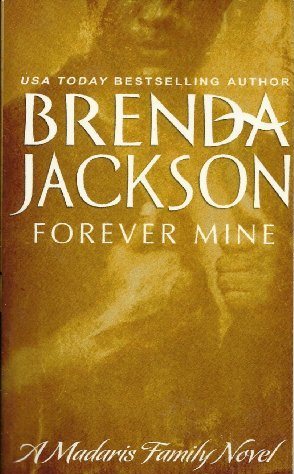 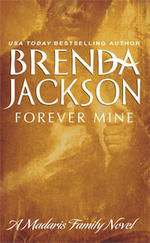 The moment Sonya Morrison gazes into Mike Kelly’s deep blue eyes she knows that he wants her. But she also knows he is wasting his time. She doesn’t do vanilla, and is surprised when he boldly informs her that he’s never acquired a taste for chocolate. Mike and Sonya are in for quite a surprise when struck with an urge to sample the forbidden, and that can only mean one course of action for this couple who risks savoring the sweetest taboo.

* Mike and Sonya was first introduced in – THE SAVVY SISTAHS

A MADARIS NOVEL – At age six, Kimara Stafford had a crush on Kyle. At sixteen, she hoped he’d be her Valentine…just as he announced his love- for someone else. Now grown-up, gorgeous Kimara doesn’t need or want the playboy heir to the Garwood fortune in her life. Little does she know that an eccentric but wise Cupid has other plans for Kimara and Kyle.

In order to keep his twin daughters with him while he travels and works, widowed dad Parnell Cabot needs a wife of convenience and Rose Woods wants the job. She also wants Parnell. Rose makes him an offer he can’t refuse. Parnell wants nothing more than a strictly business affair, but the intense sexual chemistry between them dictates otherwise, and Rose tests Parnell’s level of endurance at every perect moment.

*Rose and Parnell was first introduced in PERFECT FIT