You are here: Home / Stand Alone / Stranded With the Tempting Stranger 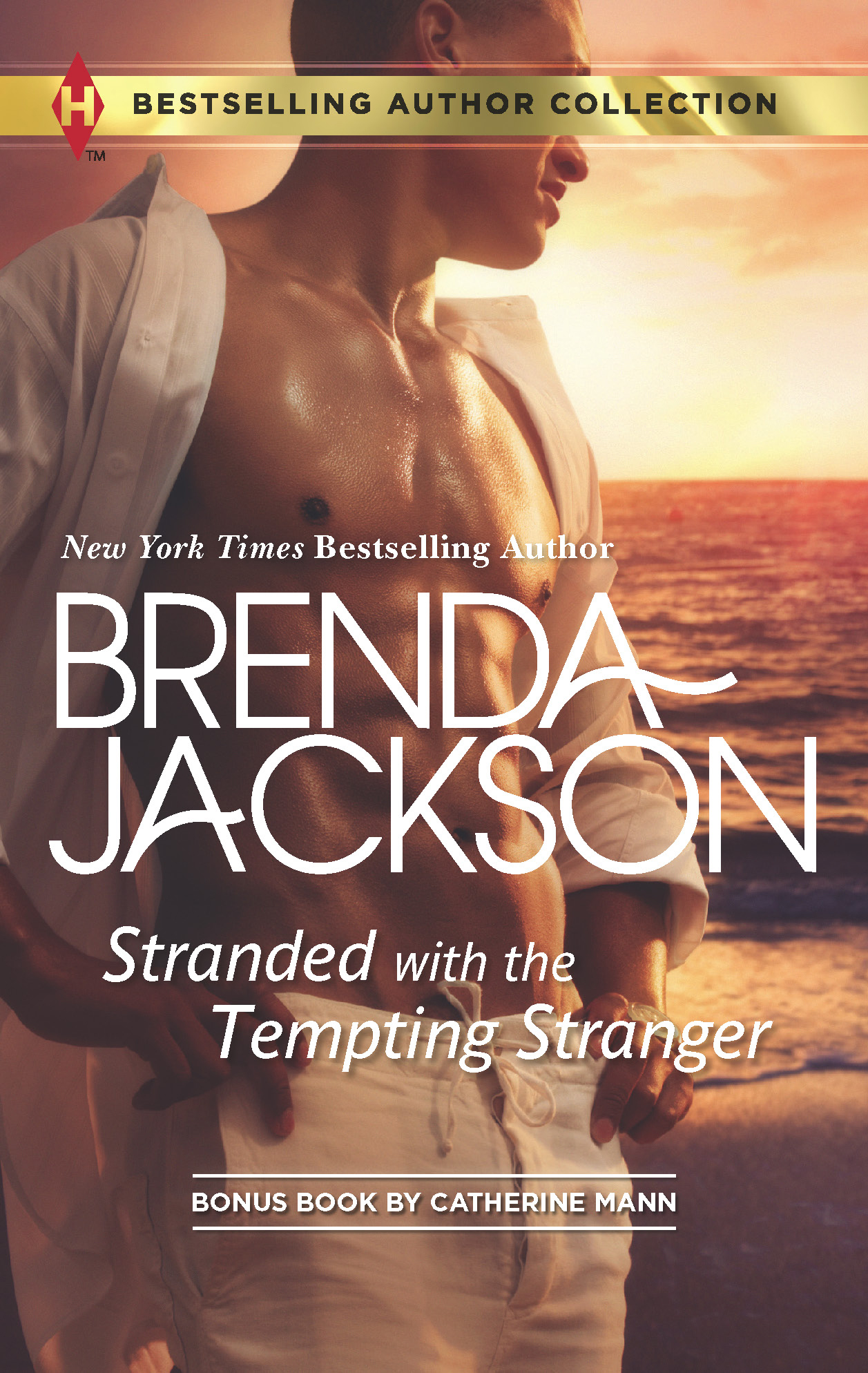 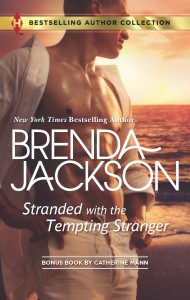 High-powered lawyer Brandon Washington knew how to win. He had to be ruthless, cutthroat and, for his latest case, irresistible. His biggest client, the family of the late hotel magnate John Garrison, had sent Brandon under an assumed name to the Bahamas to track down their newly discovered half sister. He would find her, charm her and uncover all her secrets.

But as soon as Brandon met the beautiful heiress, the lines began to blur. Between the truth and the lies. Between her secrets and his. Between his ambition…and a chance to be loved. And as a storm gathered over the Caribbean, Brandon knew the reckoning was coming. And this time, winning could be the last thing he wanted.

Star of His Heart