You are here: Home / Westmoreland Series / Wrapped in Pleasure 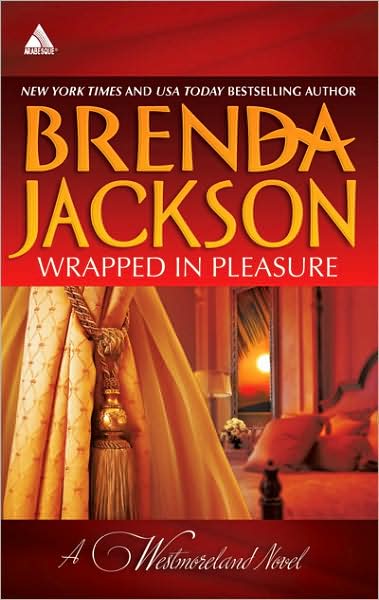 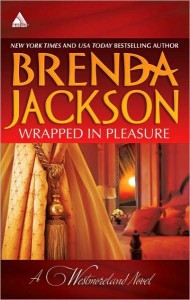 A mix-up in Delaney Westmoreland’s vacation plans forces her to share a cabin with a tall, dark and oh-so-handsome sheikh who is bent on her seduction. Jamal Ari Yasir intends to school Delaney in sensuality for his own pleasure. But instead of loving and leaving her, he becomes enraptured by an irresistible and unforgettable passion for his sexy-as-sin roommate. Can the arrogant sheikh convince his secret lover that they are fated for more than just a summer fling?

Seduced by a Stranger

Johari Yasir has no interest in returning to her homeland to marry a man she’s never met—at least, not without sowing some wild oats first. And when a handsome charmer offers to whisk her away in his private plane, she impulsively accepts. Rasheed Valdemon is shocked that his bride-to-be would fly off with someone she barely knows— even though he’s the one doing the asking. More surprising is his hunger for this lovely, rebellious woman. Yet what will happen when she realizes she’s been seduced by the man who’s destined to be her husband?

Ravished by Desire
Scroll to top