You are here: Home1 / Westmoreland Series2 / Dreams of Forever 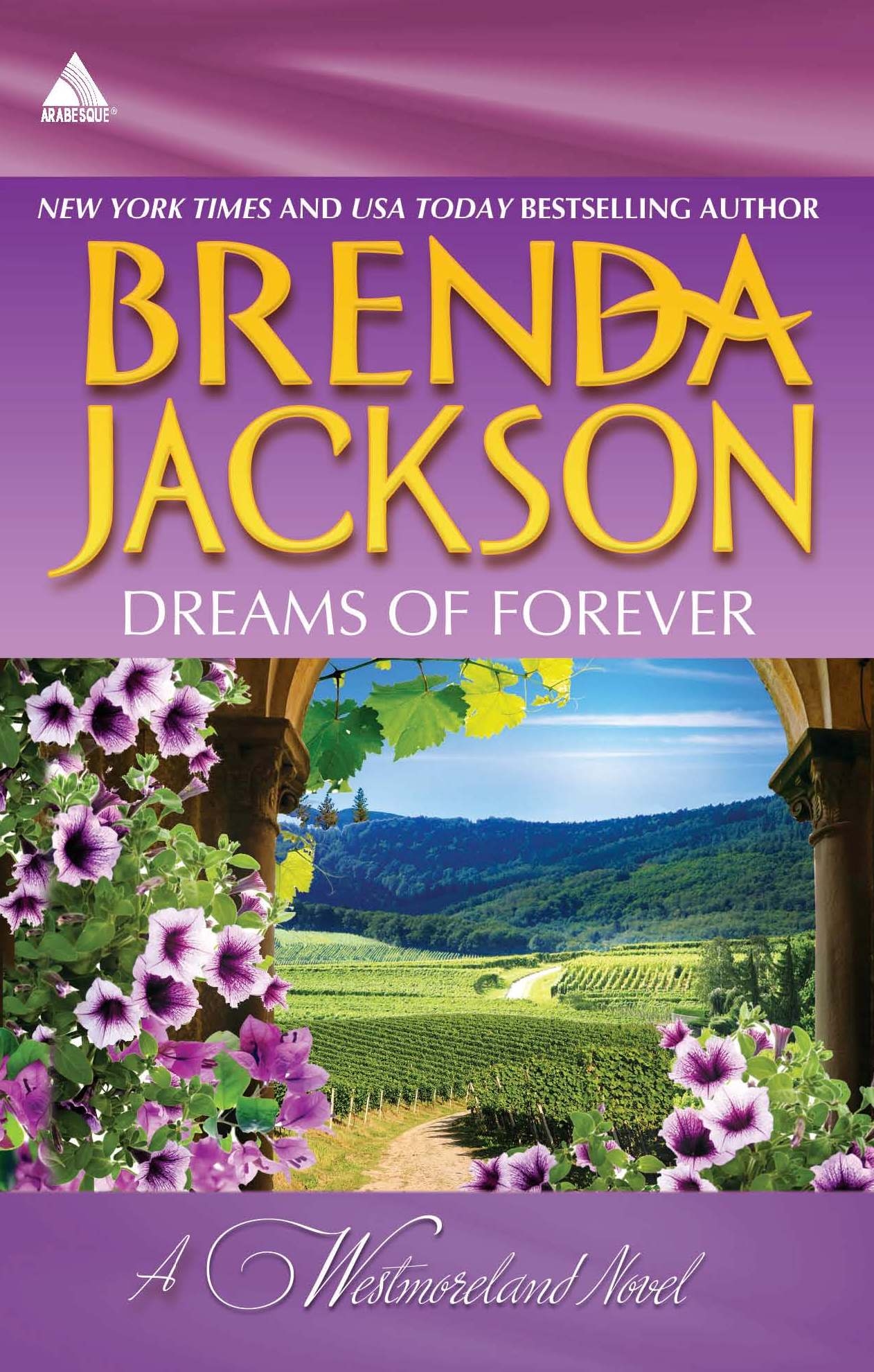 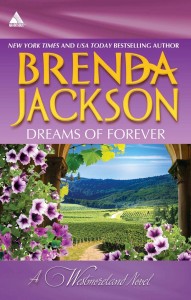 Montana horse breeder McKinnon Quinn is adamant about his “no women on my ranch” rule. So when Casey Westmoreland asks for a job training horses, he turns her down flat. Despite her innocent looks, she tempts him beyond reason. Casey vows to get McKinnon to hire her, and to make him her first and only lover. But after every steamy encounter, he avoids her, infuriating her even more. It’s as if he has a secret he is desperate to hide…making Casey just as desperate to uncover it.

Millionaire deal-maker Spencer Westmoreland agrees to bail out Chardonnay Russell’s failing Napa Valley vineyard. In return, she agrees to bear his children. She doesn’t dare hope Spencer will fall in love with her, so her only choice is to accept the arrogant businessman’s proposal. But becoming Spencer’s wife—in every way—sets her body and heart on fire. And soon, Chardonnay wants what is strictly forbidden.…

Memories for Eternity
Scroll to top