You are here: Home / Westmoreland Series / His Secret Son 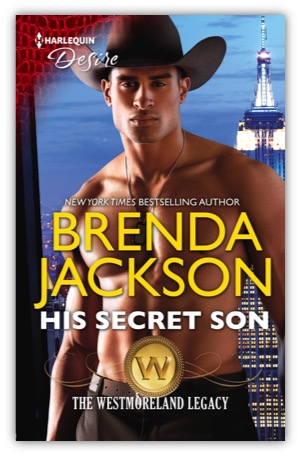 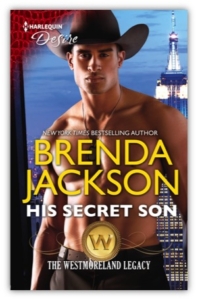 The Texas rancher and navy SEAL who fathered Bristol Lockett’s son died a hero’s death…or so she was told. Yet when Laramie “Coop” Cooper strolls into her exhibit at an art gallery three years later, he’s very much alive—and still making her pulse zing. The all-consuming chemistry between them is as undeniable now as it was then, but Bristol won’t risk her heart—or their son’s. Little does Bristol know he’s determined to win over his unexpected family at any cost!

Forget Me Not (Book 2)
Scroll to top