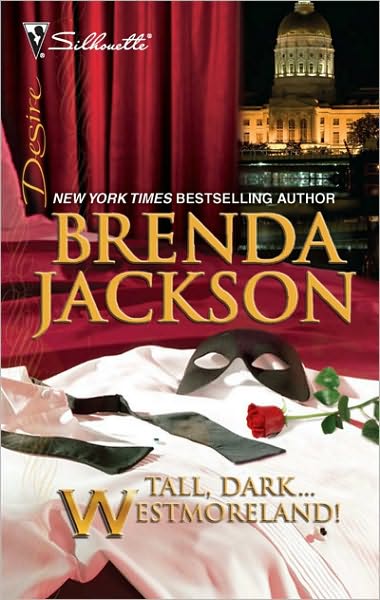 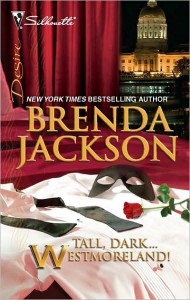 She had longed for a taste of the wild and reckless. And Olivia Jeffries got her chance when she met a handsome stranger at a masquerade ball. The attraction was instant, the electricity…volatile. But days later she discovered her new lover was none other than Reginald Westmoreland, her father’s most-hated rival. She vowed to resist him further, but Reggie was relentless in his pursuit. He would stop at nothing—not even blackmail—to get Olivia back in his bed. Talk about sleeping with the enemy!