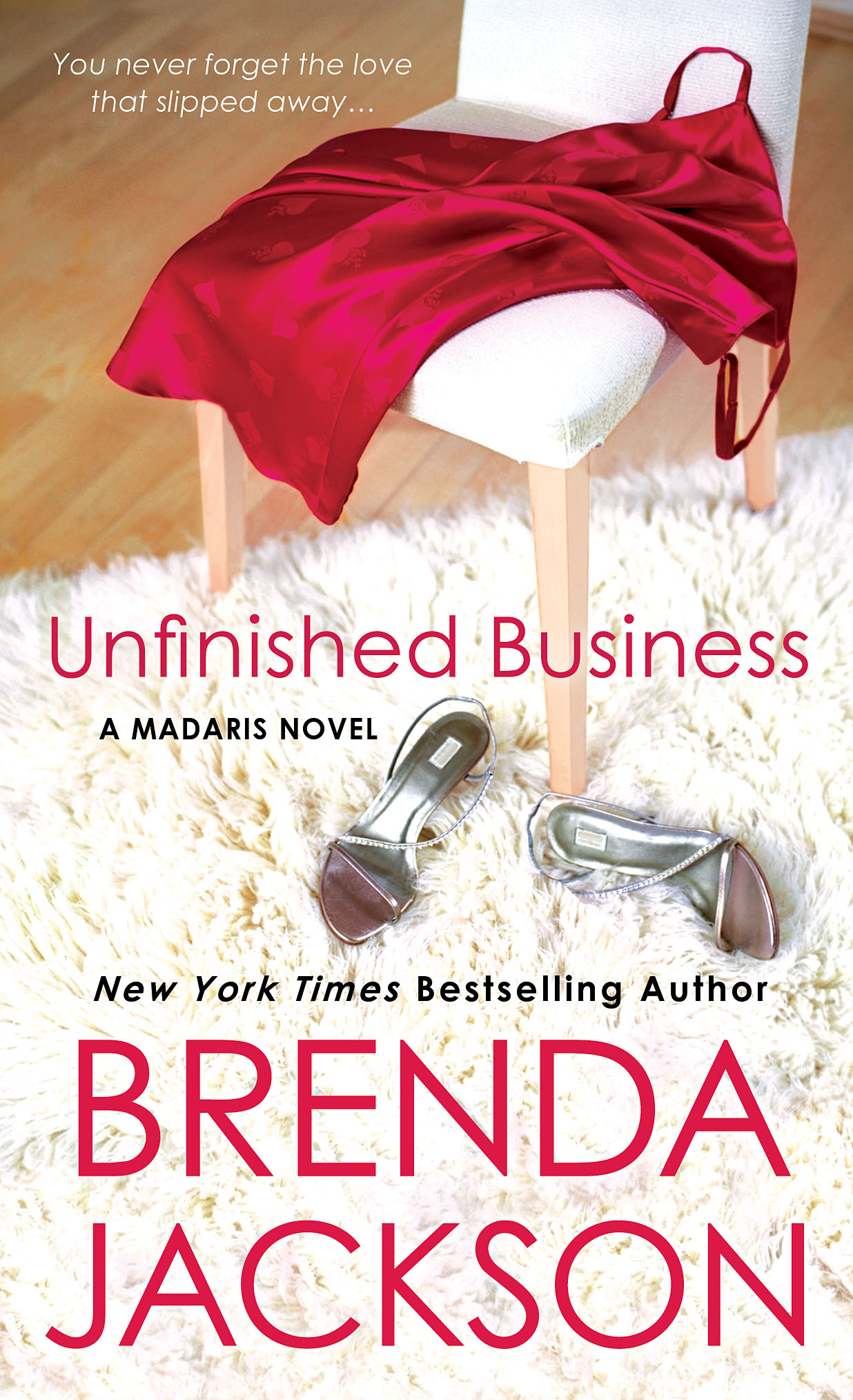 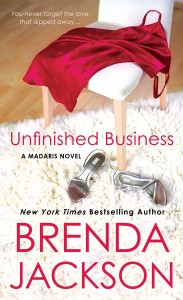 Investigative reporter Christy Madaris doesn’t want to complicate her life with romance. She made that mistake once when she believed Alex Maxwell’s promise to marry her. True, Alex made that promise when Christy was just a teenager. But she believed him with all her heart-and when Alex laughed it off years later, Christy was crushed.

The owner of his own P.I. firm, Alex refuses to compromise everything he’s worked for to honor a silly promise. Christy should have known he was only teasing, right? But when Alex finally sees Christy again, he knows he made a big mistake. She has grown up into a smart and stunning woman-and Alex can’t get her off his mind.

A LOVE THEY CAN’T FORGET…
When Christy’s latest story takes a dark turn, the Madaris brothers ask Alex to keep her safe. But putting Alex in charge of Christy is like putting a rooster in charge of the hen house! The more she snubs him, the more he wants her. But when Christy’s life is in danger, can Alex save her before it’s too late?