You are here: Home / Grangers Series / A Brother’s Honor 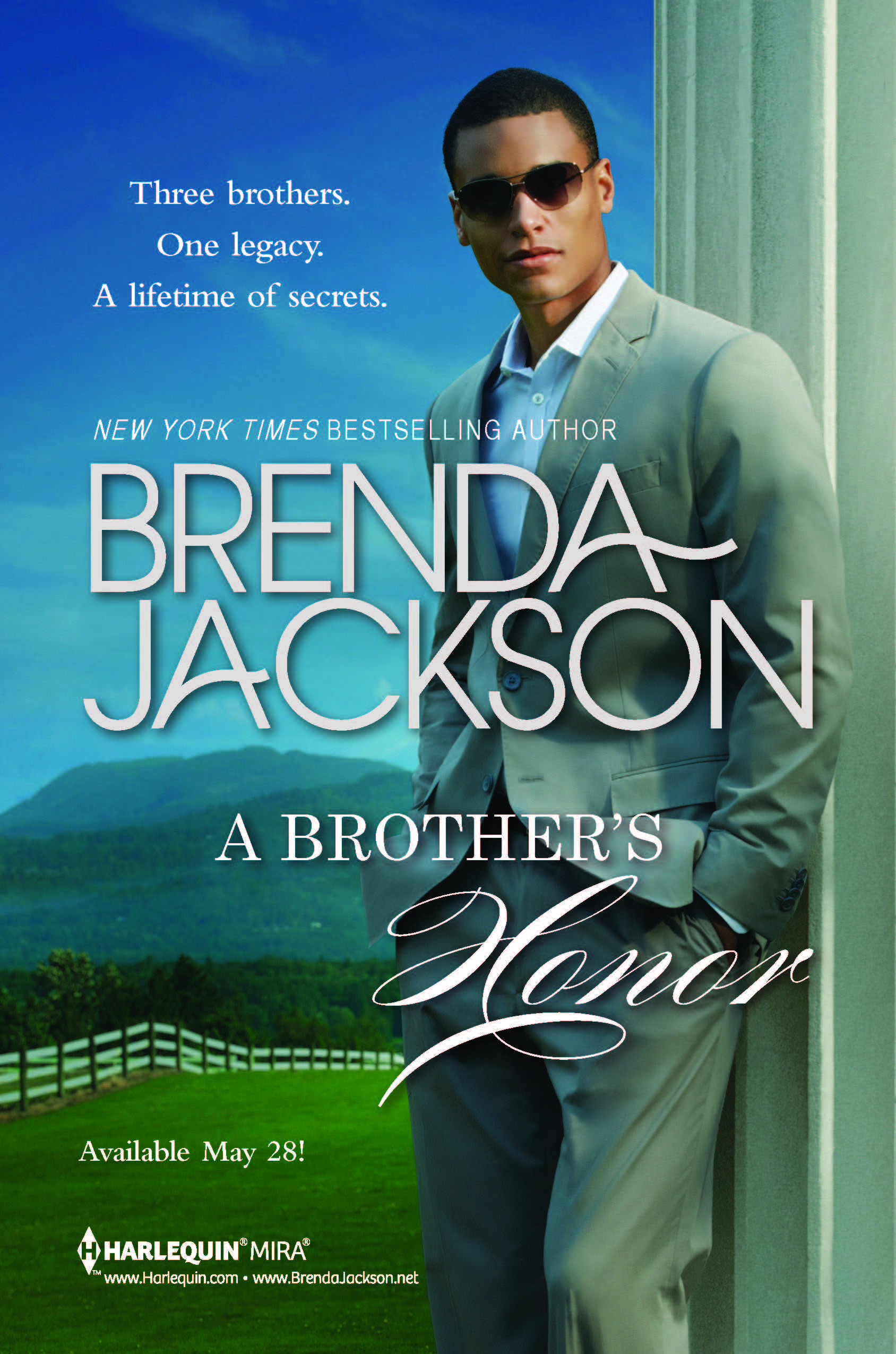 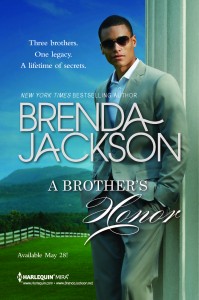 The Granger brothers left behind their family’s Virginia estate—and the bad memories it holds—years ago. But their dying grandfather’s request brings them home: to a failing business, a legacy of secrets and a deathbed promise to make things right.

As the eldest brother, attorney Jace Granger is determined to take responsibility for Granger Aeronautics, his family’s failing business. But the years of mismanagement seem impossible to untangle. As CEO, he hires a consultant to turn the company around. Smart, sexy Shana Bradford is the right person for the job—and the right woman to turn Jace’s world upside down.

But the passion between them is jeopardized when old secrets begin to emerge. A woman from Jace’s past suddenly reappears. And an explosive discovery changes everything Jace thinks he knows about his mother—and his father, who was convicted of her murder.

Jace Granger tried to leave his family history behind once before. But this time he needs to face the past…or risk losing his future.

Three brothers. One legacy. A lifetime of secrets.

A Man’s Promise
Scroll to top