You are here: Home1 / Featured Books2 / At Long Last 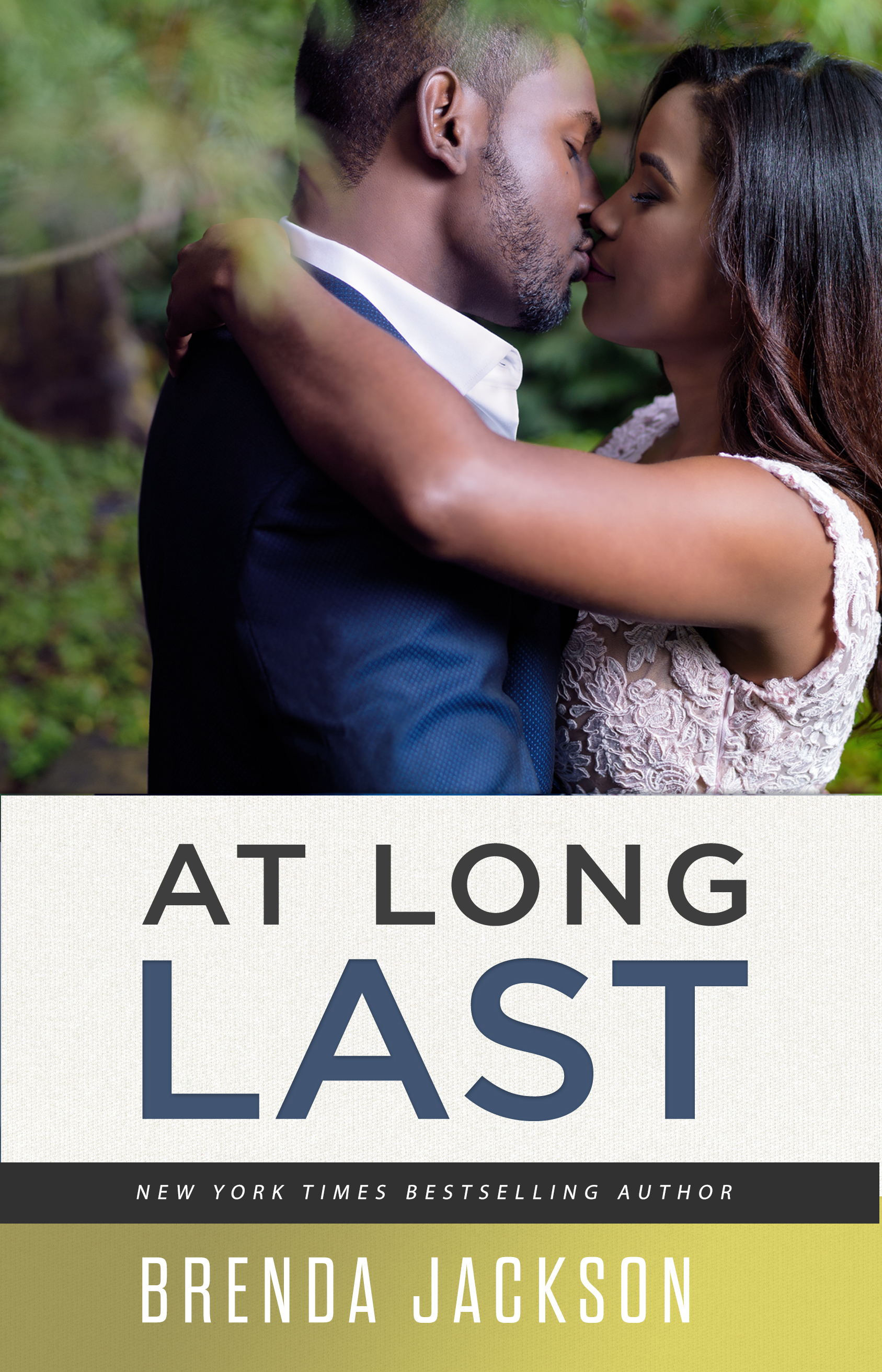 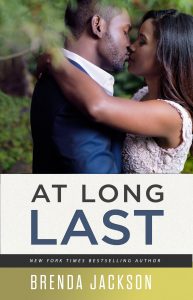 A tragedy that occurred while Claire Fowler was working in Algiers, sends her back to the States to grieve the friends she lost. She can’t get out of her mind that she could have been one of the victims had she not decided at the last minute to forgo a night out with her friends. Now she’s not only dealing with grief but with guilt.

Dr. Logan Montgomery is convinced he fell in love with Claire when he first met her three years ago, thanks to his brother Lance, who married Claire’s younger sister Asia. Logan can’t get out of his mind that Claire could have been one of the victims. He knows the emotions she is dealing with and is determined to help her get through them. Logan also knows it’s time to pursue the woman he loves. She will be leaving to return to Algiers in a month, and he is determined to do whatever it takes to capture her heart before that happens.

The Bennetts’ Wedding
Scroll to top