You are here: Home1 / Anthologies2 / Essence of Desire 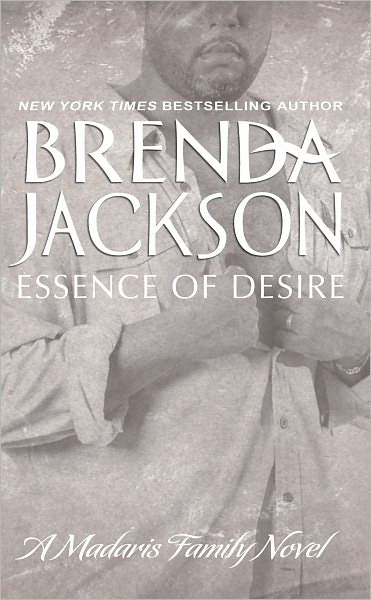 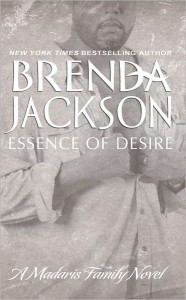 Before becoming a strait-laced wealthy businessman, Robert Noble was considered a bad boy and sexy rogue inside out, while breaking hearts, right and left. No one knows it better than Roxanne Miller since Robert was her brother’s best friend in high school. When Robert returns to town and hires Roxanne as an interior decorator to do a makeover of the house he purchased, she decides she doesn’t like the uncompromising Robert Noble and decides he’s the one due for a makeover. Roxanne is determined to bring the bad boy, sexy-rogue back.

Twice divorced Felicia Madaris isn’t happy to discover that her childhood nemesis, Trask Maxwell, has returned to town. And when they run into each other, sparks fly as usual. After learning that she’s sworn off men, he’s determined to put her to the test. What they discover is that with each other, they have both met their match.

Attorney Royce Parker has had the hots for Michelle Kincaid for a couple of years and decides it’s time to do something about it. He books a cruise through her travel agency and talks her into joining him as nothing more than a friend. Once together on the high seas they discover their biggest challenge is fighting the powerful attraction trying to overtake their senses.

Ties That Bind
Scroll to top