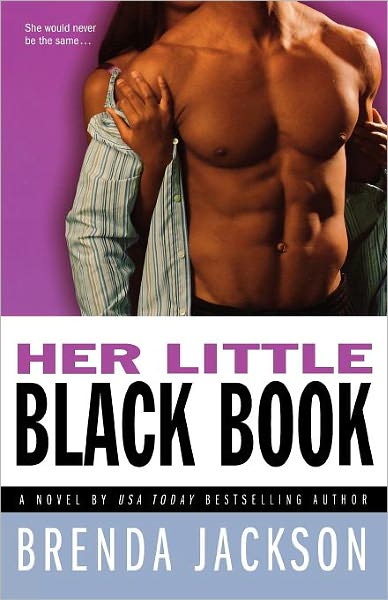 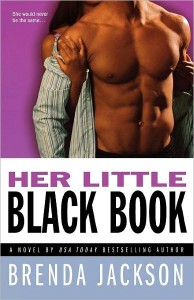 It’s less than a week before Sonya Morrison’s wedding when she decides to pass her legendary little black book on to her cousin Courtney Andrews along with all of her best wishes. Courtney, who’s fast approaching thirty, thinks every woman she knows has somehow met a man who is husband material except for her. So Sonya’s little black book seems to be just what she needs. That’s until Courtney discovers she and her cousin have completely different tastes when it comes to men.

But just when she is about to give up and toss the infamous little black book into the garbage, she meets Lake Masters. Nearly ten years her senior, he’s a lot older than the men she’s normally attracted to, but he’s handsome, intelligent, wealthy, and a man who is determined to sweep her off her feet. But the road to love is never easy and Courtney may find that her little black book is more a curse than a blessing.

What A Woman Wants
Scroll to top
Shipping Notice