You are here: Home1 / Bennett & Masters Series2 / The Savvy Sistahs 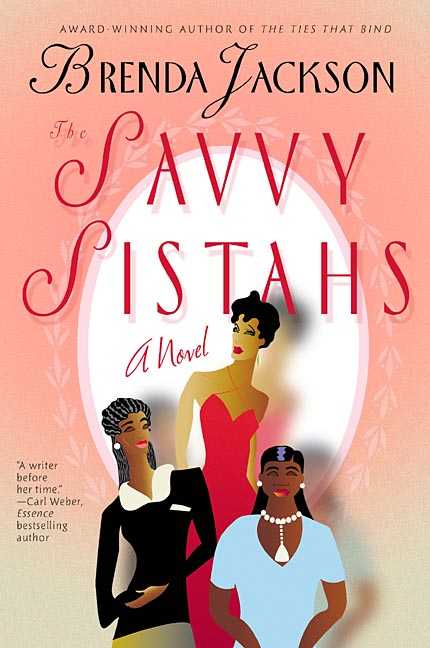 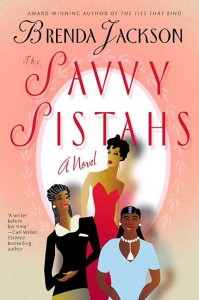 Amber, Carla and Brandy—known as the “ABCs”—are intelligent businesswomen who met in their business support group “The Savvy Sistahs Who Mean Business” and became the best of friends. They’ve bonded over lost loves, past hurts, and too many lonely nights. . .

Amber Stuart escaped an abusive marriage and now finds peace running her small bookstore. But when a man passes out in her establishment, after eating one of her homemade cookies, she’ll do anything to avoid a lawsuit, even if it means going into his home and nursing this fine brother back to health. What she doesn’t know is that this brother is about to turn her life upside down; Raising a two-year-old son on her own and running the computer business she inherited from her father, Carla Osborne doesn’t have time for anything else. Then she finds herself the object of a hostile takeover. And it turns out that she’s fighting to save her company from the man she had a one-night stand with all those years ago—the man who happens to be her son’s father; After a divorce settlement leaves her the sole owner of the St. Laurent Hotel, Brandy Bennett decides to manage her new business full-time. When she finds herself the object of a deranged stalker her family convinces her to bring in a security expert to help. Enter ex-FBI agent, Grey Masters—and with him a whole lot of drama.

Life is dishing it out hard, but these ladies are determined to hold on to each other.