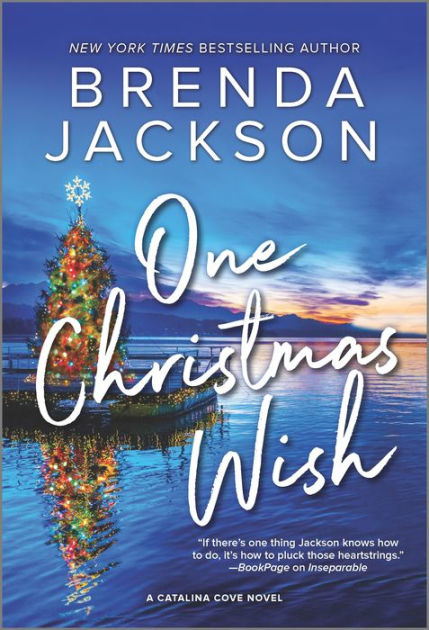 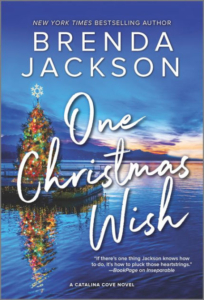 It’s Christmas in Catalina Cove, a time of promise and second chances. But when you’re starting over, love is the last thing you’re wishing for….

Vaughn Miller’s Wall Street career was abruptly ended by a wrongful conviction and two years in prison. Since then, he’s returned to his hometown, kept his head down and forged a way forward. When he is exonerated and his name cleared, he feels he can hold his head up once again, maybe even talk to the beautiful café owner who sets his blood to simmering.

Sierra Crane escaped a disastrous marriage—barely. She and her six-year-old goddaughter have returned to the only place that feels like home. Determined to make it on her own, Sierra opens a soup café. Complication is the last thing she needs, but the moment Vaughn walks into her café, she can’t keep her eyes off the smoldering loner.

When they give in to their attraction, what Sierra thought would be a onetime thing becomes so much more. Vaughn knows she’s the one. Sierra can’t deny the way Vaughn makes her feel, but she’s been burned before. With Christmas approaching, Vaughn takes a chance to prove his love, and it will be up to Sierra to decide if her one Christmas wish—true happiness—will come true.

The Wife He Needs
Scroll to top
Shipping Notice